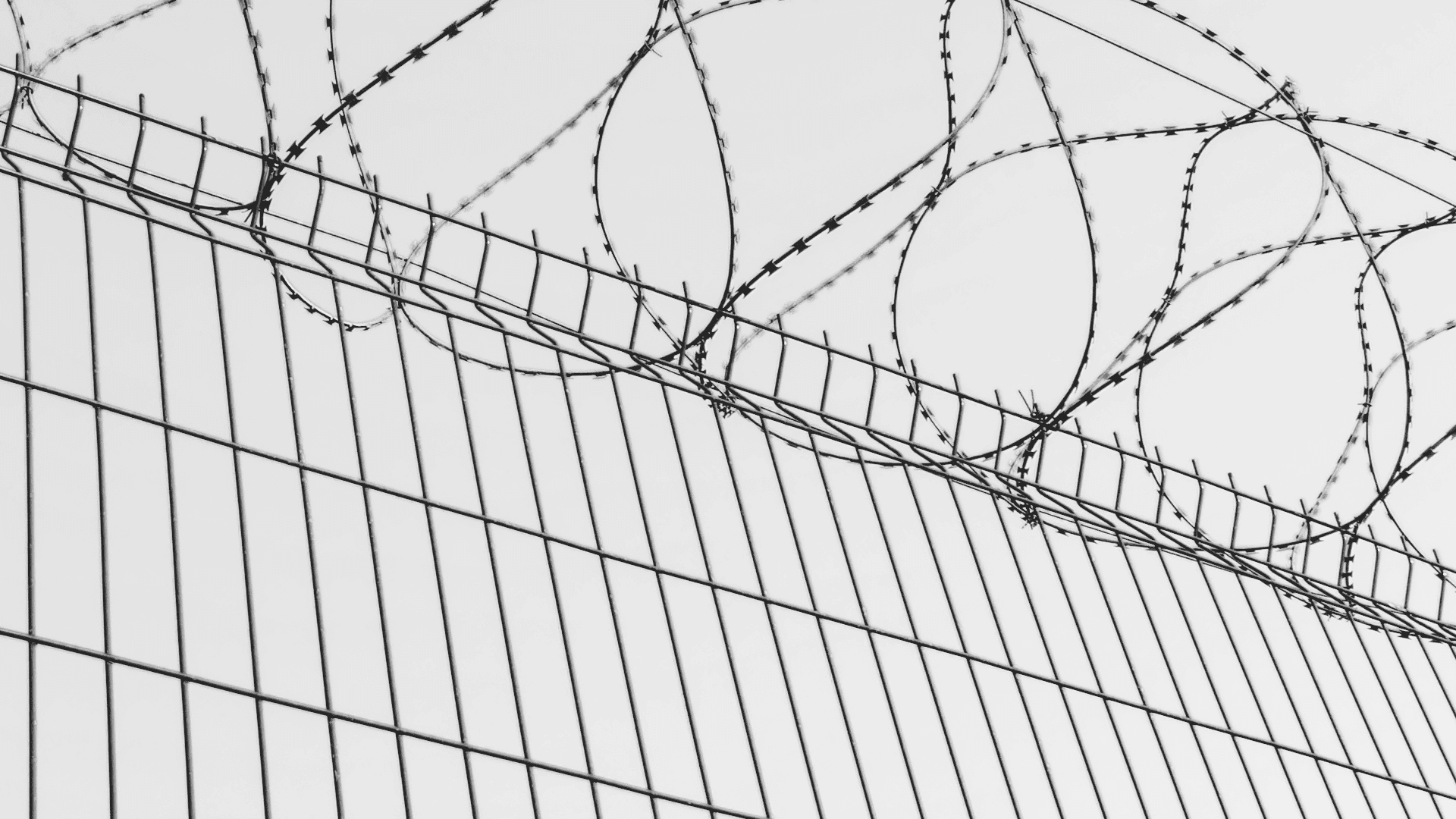 The Way Forward On Immigration Policy Must Include Industry Professionals

Immediately after President Biden announced his ambitious plans on immigration policy, rolling back the previous administration’s policies, conservative media pundits went on the attack by pronouncing such efforts as dangerous and doomed to failure. But the talking heads, most of whom have never argued an immigration case in their careers, in an effort to sabotage Biden from the get-go, may be missing an opportunity to achieve a major conservative goal – reduction of the national debt. And, whatever the position on Biden’s policies, immigration professionals must have a seat at the table.

Immigration, whether for this country’s diverse Jewish communities or for subsequent waves from all over the globe, is a foundational part of ethnic communities in every city, town, farm, village, and holiday dinner table in America. The history of the United States, and so much of its future, is about immigration.

A creative, fiscally conservative gloss to the Biden plan would be to require recipients of the legalization benefit to pay income tax in a higher tax bracket until they become citizens. The penalty rate could be adjusted so that it does not cause unnecessary hardship to the recipients. The money it generates could be used to pay down the national debt. This plan could be paired with the use of funds and fees from foreign investors seeking permanent residence in the United States – a long used investment green card system – to fund border security and enforcement operations.

Conservatives and Republicans should note that the Biden immigration actions did not come out of the blue. Rather, they are the direct and predictable response to the prior administration’s pursuit of an extreme policy grounded in an ideology which sought to eliminate most immigration.  Political physics tells us that every political action leads to a proportionate reaction. The energy behind the new remedies is not just a long-standing different view on immigration but rather is a direct response to the efforts of prior attorneys general to reverse settled law and enact regulations which both limited immigration and the ability of immigration professionals to earn a living.

The media has focused on the horrendous separation of children from their parents, and in some cases the actual loss of those children,  as a benchmark for what was wrong with the prior administration’s immigration policy.  What most don’t realize is that family separations were really the tip of the iceberg.  Along those lines, there were the Attorney Generals’ decisions to vacate cases decided by the Board of Immigration Appeals granting asylum to abused women and persons persecuted for family associations, substituting judicial adjudications with their own decisions.  There were requirements that asylum applicants wait in another country while their cases were being decided, often subjecting them to robbery, rape or other violence.  These actions – based on the priorities of the former president and his policy advisors – may have had significant support among an electorate not necessarily familiar with, for example, femicide perpetrated against women in Central America.

The Departments of Justice and Homeland Security then began to create policies and regulations which had the net effect of hampering the ability of immigration attorneys and other immigration professionals to properly do their jobs.  These changes included the elimination of continuances to file briefs – ordinarily a standard part of the legal profession in the United States, routinely, for 25 years,  granted by the Board of Immigration Appeals – except in cases where exceptional circumstances are present.  One set of regulations required some asylum applicants to wait significantly longer to qualify for work permits, and eliminated work permits altogether for others, preventing these potential Americans from the legal labor market.  Still other regulations eliminated the long-standing practice allowing attorneys to ask the Board of Immigration Appeals to send cases back to a trial judge to evaluate new evidence that had arisen since their last hearing.

“Those seeking to impact, shape, support, or oppose President Biden’s policies – whether Democrats or Republicans – need to engage with immigration professionals in both policy and politics. ”

The ultimate impact of these harsh regulations was not only to encourage non-citizens to give up their cases and leave the country but also to eliminate the ability of those employed in the immigration industry- attorneys, paralegals, support staff and others- to earn a living.  That is where it ran into a blue wall.

The total number of people working in the immigration space and affected by the above regulations probably numbers around half a million, but very few – either in the media or campaign professionals – ever gave thought to the impact of this industry on the political process. Yet while the immigration industry is no larger than the number of people affected by fracking in Pennsylvania, it is a national industry with immigration attorneys found all around the country with an impact on a national policy. Those seeking to impact, shape, support, or oppose President Biden’s policies – whether Democrats or Republicans – need to engage with immigration professionals in both policy and politics.

Louis Gordon, JD/PHD, is an Immigration Defense Attorney (admitted in the District of Columbia, New Jersey, and Pennsylvania only) and an adjunct lecturer in the Department of Political Science at California State University at San Bernardino. His writing has appeared in The Forward, International Journal of Comic Art, Jerusalem Post, Jerusalem Report, Tikkun and Times of Israel. His chapter “Three Voices or One, Philip Roth and Zionism” appeared in the Political Companion to Philip Roth (2017) and his chapter “Updike’s Middle East” appeared in the Updike and Politics (2019).