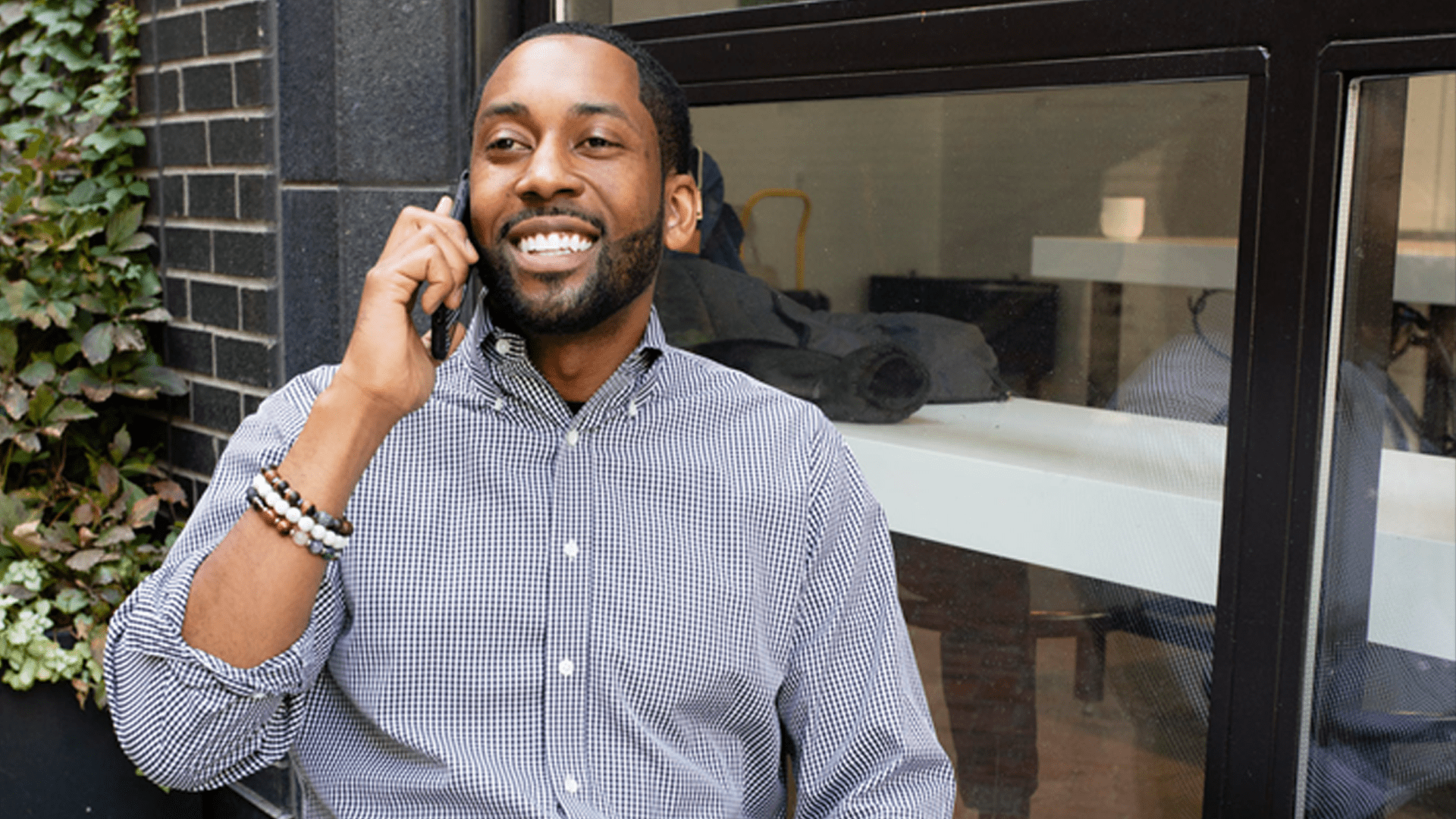 Making Connections, Making A Difference – From Flint to Israel

Even as a young boy, Jonathan “JQ” Quarles  had a knack for building bridges between people and ideas. Quarles has leaned on this talent to start five companies by the time that he was a sophomore in high school and to become the first youth ambassador for the well-known pundit Tavis Smiley. Never one to be solely defined by early adversity, including intimate proximity to horrific violence, Jonathan made an early commitment to doing well by doing good in local neighborhoods, in socially-minded businesses, and in promoting a strong US – Israeli dialogue in spaces that don’t typically look far overseas.

Quarles continued his work with Tavis Smiley after college, landing himself both a nickname and a reputation as “JQ Smooth.” Back then, Jonathan was using his uncanny ability to connect with folks from all walks of life to raise money for Smiley’s black empowerment initiatives, but today he is deploying it to run an international business development platform that he founded called The BTL Group. Detroit-based, The BTL Group is helping seven international companies, and numerous domestic ones, secure business in the U.S. and manage key relationships.

While growing The BTL Group, Quarles did not intend to get into the business of water, a public good space in which you rarely find diverse talent. But in 2018, he waded into the Flint water crisis when helping a company get its water generation technology deployed. Learning about the severity of the crisis as someone with Flint roots, he couldn’t continue to sit on the sidelines. “I wanted to tackle it once and for all because it’s personal, and it’s home for me,” he said.

So he launched Quartz Water Source, whose mission is to expand global access to clean water. Quartz views itself as a hub for ‘second line’ clean water solutions, looking to supplement, not replace, municipal water where it is compromised. “We are kind of like a water insurance policy.”

Quartz operates with a triple-bottom-line, a much-needed approach in an era that is asking companies for so much more than growing profits. Quartz focuses on financial, social, and environmental impact – donating a portion of proceeds to water-related projects through a donor-advised fund controlled by the Community Foundation of Greater Flint.

Quarles is also a best-selling author, having just completed Making Dollars While Making Change – a half memoir, half playbook for using business and entrepreneurship to do good, a value that deeply permeates everything he has his sights set on. His was #1 in several categories on Amazon and still remains the #1 New Release in a handful of them. The book can be purchased on Amazon and Barnes & Noble.

When Quarles is not running his two companies, he spends his time engaged in organizations that focus on cultural exchange, foreign policy, and, of course, bringing diverse groups together. He is on the board of Global Ties U.S., a non-profit that hosts international exchange programs on behalf of the U.S. Department of State and other governmental entities, where he focuses on ensuring that entrepreneurs take part in these programs. And since his first trip to Israel in 2015, Jonathan has continued his involvement in the American Israel Public Affairs Committee (AIPAC), which sponsored his initial visit through their American Israel Education Foundation, by leveraging his network to help build a stronger U.S.-Israel relationship. Jonathan combines his pro-Israel activism with his work in the water sector as a member of the Advisory Council for IsraAID, an Israeli organization widely known for effective disaster relief around the world.

“Since his first trip to Israel in 2015, Jonathan has continued his involvement in the American Israel Public  Affairs Committee (AIPAC)”

“In a highly partisan social and political climate, I view this bridge-building work as an outlet and a privilege,” Quarles reflects. “I always say that I’m just a country boy from Flint, and to think that I’d have all these incredible opportunities – I just have to make them count.”

previous post
They beat a pandemic in the Warsaw Ghetto. We can do it now.
next post
Schooled: An Unorthodox Jewish Education