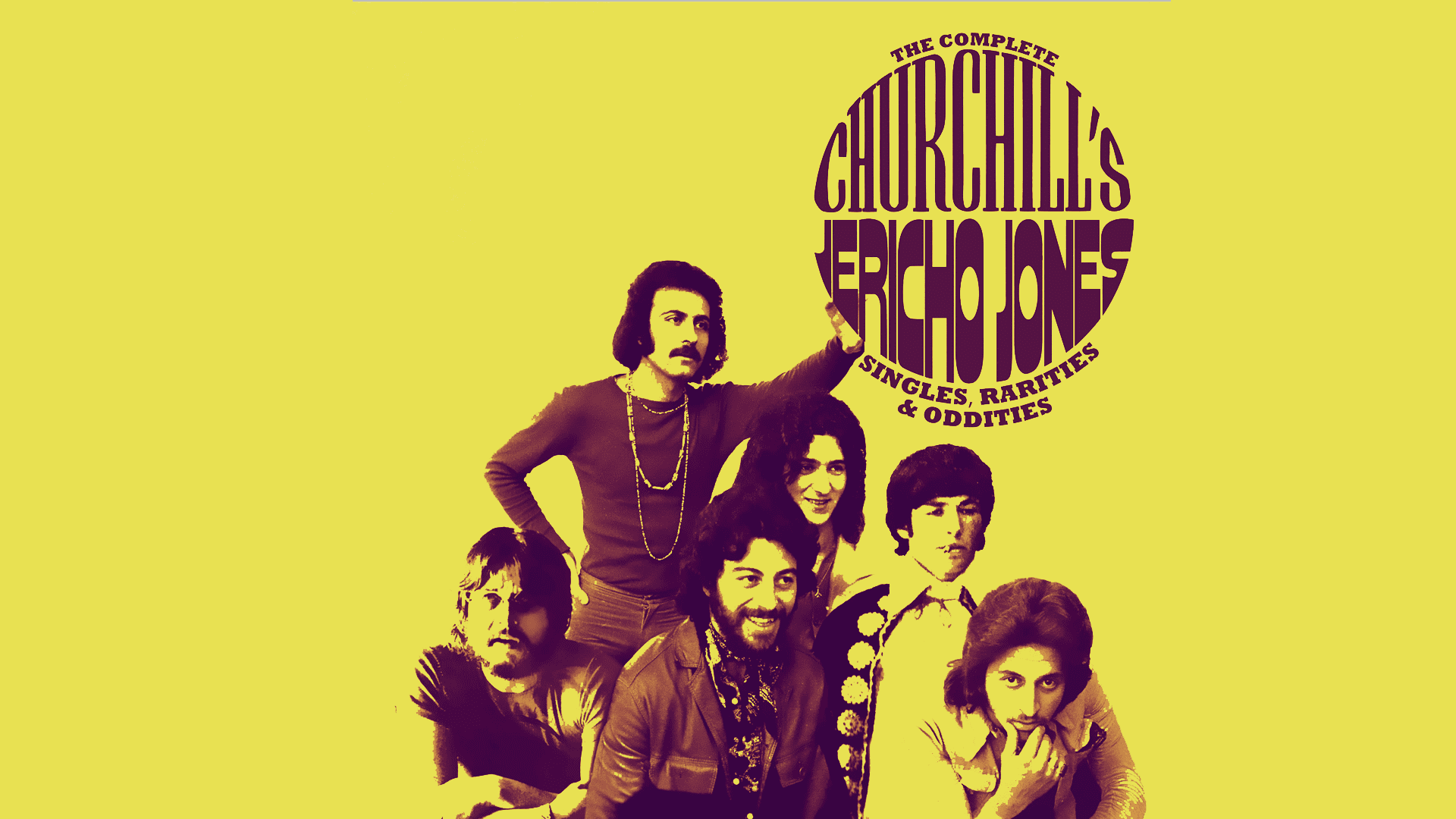 The 1960s, for much of the world, were synonymous with social ferment and rebellion. Not so in Israel. Nineteen sixty-seven was the year of the Six-Day War, followed by the War of Attrition with Egypt, followed still by the Yom Kippur War in 1973. Israel in the sixties certainly had tumult and turbulence and protest, but there was no Israeli equivalent of mass student uprisings, no Haight-Ashbury.

Israeli music during that era—like its society at large—ticked along to its own rhythms: accordion, guitar; slouching toward polyester and Eurovision.

In the midst of the Israeli sixties—when the term “Fortress Israel” could be reasonably applied–sprang a complete anomaly: The Churchills – a trippy, psychedelic band that emerged not from California, London, or other high temples of grooviness, but from the environs of Tel Aviv. 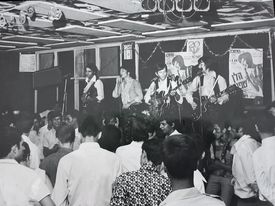 The Churchills began as a standard Israeli cover band. At the same time, a revamped version of the Tornados, the British band that gave the world  “Telstar,” toured Israel. The Tornados disbanded after that tour and one of its members, Robb Huxley, “decided to stay in Israel as I had met and become friends with Canadian Stan Solomon, who was the [Churchills] singer…and then began our arduous task to change the music of the band and hopefully turn the Israeli audience on to a different style of music.” That “different style” Huxley was referencing could hardly be construed as “different” to a listenership used to, say, the likes of Syd Barrett or The White Album by The Beatles. Israeli musical audiences, however it was safe to say, were not familiar with that strain of rock.

Huxley faced an uphill battle and was far from successful. The Israeli audiences “took us as being a bunch of crazy musicians,” he remembers, “who played ‘noise’ and were all ‘soaked’ in LSD.” (These are—in case there is any confusion—not compliments.)

Yet the Churchills, musical strangers in a strange land, doggedly plugged away. In 1968 came their eponymous album, Churchill’s—the errant apostrophe a forgivable offense in a Hebrew-speaking world.

The album was a psychedelic, expressive classic, with songs ranging from the bombastic to the plaintive. The fact that Churchill’s [sic] existed at all was odds-defying. It was off sync with prevailing Israeli musical trends. And it sprang to life from what was, in terms of the musical zeitgeist, a faraway planet—or, more accurately, a dwarf star. 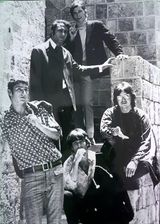 The album’s sonic palette is heavily inflected with strong doses of the jangly, drone-like tones of the Mediterranean and Middle East, including a song titled “Debka,” a Middle Eastern dance. Exotic, non-mainstream musical references were sought far and wide by a host of sixties-era musicians worldwide—literally, in many cases. (Think of George Harrison’s travels or Brian Jones’s journey to Joujouka, Morocco.) The irony is that in Israel, these supposedly far-out aural explorations were a bus ride away: The exotic equivalent of an American cover band belting out “Smoke on the Water.”

All of which leads, indirectly, to day-to day Israeli life, which–paradoxically– generates almost no outside interest.  Israel has an outsized global heft, yet the actual day-to-day life of the country goes unnoticed, almost willfully ignored.

The very name of the band, for example, had no ramifications, political or otherwise, but was simply a reference to founding member Yitzhak Klepter’s schoolboy nickname, inspired by his round, plump appearance that apparently conjured up images of the British prime minister. Subsequent Finale, Robb Huxley’s memoir of his time in the band, does touch upon the wider, non-musical Israeli world; how could it not? The majority of the memoir, though, is standard operating procedure: gigs, rowdy fans, hash, women, interpersonal band relationships.

As peripheral as the Churchills were, an audience did exist. The band joined forces with Arik Einstein, one of the founding fathers of Israeli rock. They connected with other Israeli musicians who were forming a homegrown, nascent rock scene. That homegrown scene, decades later, encompasses hardcore and punk. Israel’s parochial distinctiveness, for better and worse, is long gone.

In Israel, the sort of music the Churchills championed was a marginalized, often scorned, form of expression. Yet it did find its way into public consciousness. The musicians and their fans coalesced. The Churchills are part of a wonderful, scattered lineage found in culture’s nooks and crannies. Disparate examples abound: The tiny, labor-of-love movie house that exposes its small audience to The Seventh Seal or the French New Wave. That offbeat bookstore, that alternative café. Those cultural nooks and crannies may not be much. On the other hand, they may be everything.

With thanks to Robb Huxley for the email exchange and pictures.