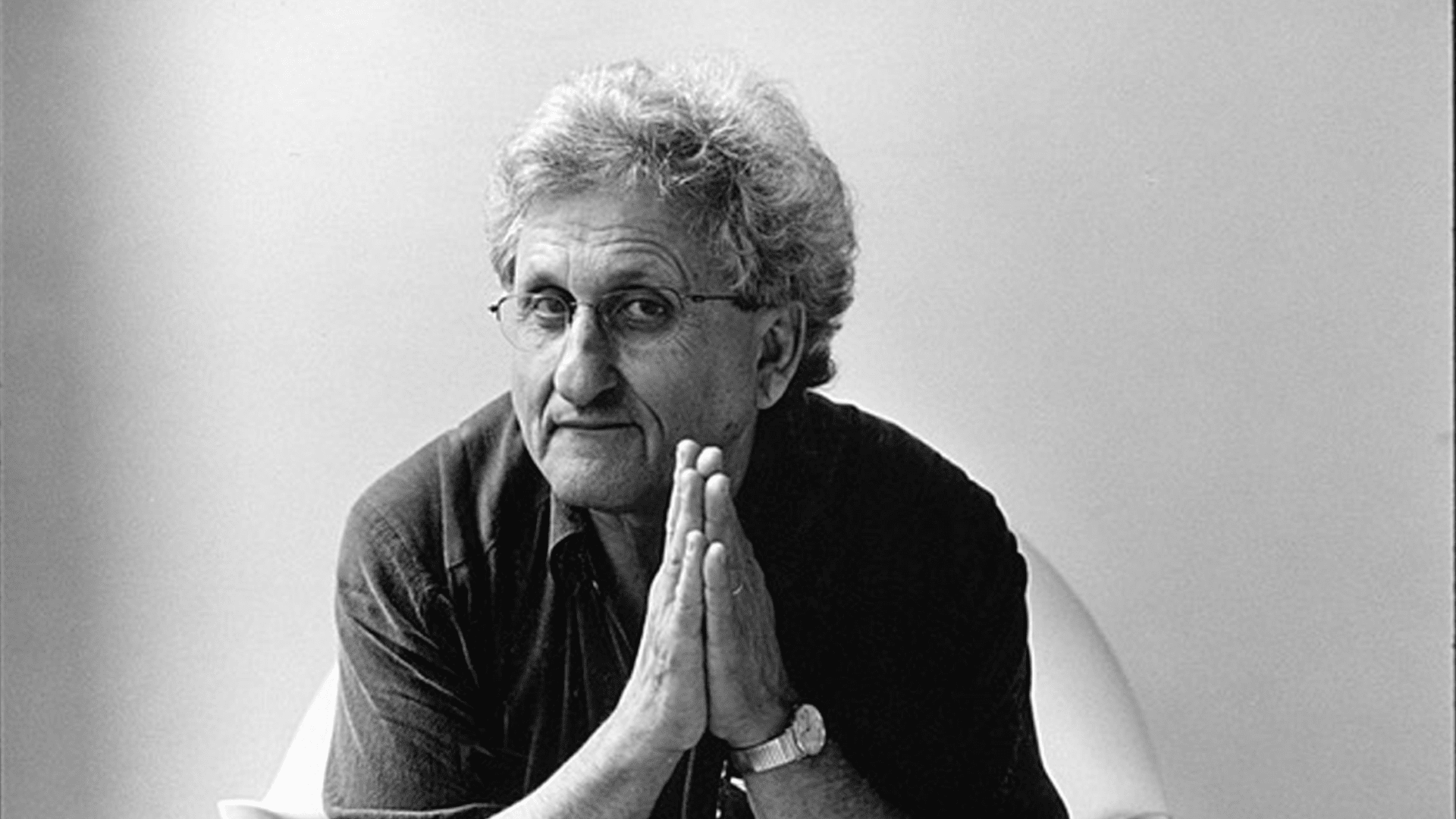 Yehoshua, a fifth-generation Jerusalemite, was a boy when Israel became a country in 1948. After serving as a paratrooper in the Israeli Army, he studied literature and philosophy at the Hebrew University of Jerusalem and eventually joined the faculty of the University of Haifa, teaching comparative and Hebrew literature.

His works have been translated and published in 28 countries. Yehoshua’s most critically acclaimed novel, Mr. Mani, which explores Jewish history through the conversations of five generations of one family, was made into a 1996 TV mini series. Yehoshua’s awards include: the Israel Prize in Hebrew Literature 1995, the National Jewish Book Award for Fiction, in 1990 and 1993, the Los Angeles Time Book Prize for Fiction in 2006. In 2005, the author was shortlisted for the first Man Booker International Prize.

A passionate, lifelong peace activist, Yehoshua has publicly criticized both the Israeli occupation and Palestinian political policies. For years, he was among those who supported a two-state solution, in which Israel would co-exist alongside an independent state of Palestine. More recently, he stated that a one-state solution, which would grant equal rights for Palestinians and Israelis, is the most logical path to peace.

The author’s 2020 novel, The Tunnel, translated from Hebrew to English by Stuart Schoffman, opens in a doctor’s office. The protagonist, Ziv, learns he has early-stage dementia. When the doctor encourages the retired civil engineer to remain mentally active, Ziv’s wife, Dina, convinces him to accept an unpaid part-time job. Soon, Ziv is working alongside a young engineer who wants to build a tunnel in the desert to save the hillside home of a family of Palestinian refugees.

Yehoshua says he was inspired to write The Tunnel after observing a close friend, fellow Israeli novelist, Yehoshua Kenaz, gracefully cope with early-stage  dementia. Kenaz died of Covid this year.

In a recent telephone interview, Yehoshua talked about literature, marriage, death, and of course, The Tunnel.

The long and loving marriage of Ziv and Dina is a centerpiece of The Tunnel. In 2016, Yehoshua’s own wife, Rivka, a clinical psychologist and psychoanalyst, died following a brief illness.

The long and loving marriage of Ziv and Dina is a centerpiece of The Tunnel. In 2016, Yehoshua’s own wife, Rivka, a clinical psychologist and psychoanalyst, died following a brief illness.

A.B.: In my novels, generally, there are good marriages. You can dispute, quarrel, tease, but generally [there is] love in the marriage. Dina is the person who finds for Zvi the possibility of continuing work; it’s her initiative. And when she is sick, he saves her.

I was in the middle of writing The Tunnel when my wife died. I was so depressed; I didn’t believe I would be able to finish it. My marriage was very good, very loving for 56 years and I believe a lot of marriages are good. Novelists tend to write about divorce, problems in marriage…they overemphasize the negatives of marriage.

One book reviewer suggested that Ziv’s declining mental state was a metaphor for the stagnation of Israeli society. Was this your intention?

A.B.: I [presented] the question of forgetting as a positive thing. We are too much remembering–the Arabs are remembering too much what happened in 1948 (the establishment of Israel), the Jews, the Holocaust. We have to prepare ourselves for the future.

Although The Tunnel deals with a dark topic—dementia—the novel is quite humorous.

A.B.: Humor is important for me. It smoothes the flow of prose. It’s natural. There is humor even in the dramatic, like Chekov. Our greatest writers can smooth dramatic, bizarre situations with humor. I try to use humor in my life.

What are your thoughts on the universality of Israeli literature, given the country’s rich & complicated civic life?

A.B.: There are not enough [specific] stories because of globalization. Stories from Israel, France, England are similar because we are living in a global world. When I read Faulkner [the setting] could only be America, it can’t be France or England. In my work, I try to stretch the specialty of Israel and not immediately go to the universality of the story/character.

Do you believe non-Israeli readers come to your work with preconceptions that need to be disabused?

A.B.: Yes. If I read a Russian story in the 19th century, I cannot read it like a rational reader at the time. I lose a lot of nuance. But I gain nuance from what people in 19th century did not know. Every critic has a different interpretation when they review books. The reader is free to interpret what they wish when he or she reads the story.

Do you think writers have an obligation to address the ills in society?

A.B.: A writer’s duty first of all is to create fine literature that will touch the individual. It’s very difficult to speak about the big issues–especially about the moral issues—and to [write] all the subtleties of psychological description of human situations.

In The Tunnel, Zvi, when asked if he believes in Israel, answers: “Do I have a choice?” Is this how you feel about your homeland?

A.B.: This is what I feel; this is my only country and my only identity. I don’t like the wandering Jew–the Jew who is everywhere and nowhere. I have my place and my territory. This is my identity conflict. What can I do? I have to fight the government–the general ideology. This is my home. I care about so much what is happening, but I am tired of conflict.

In a 2016 New York Times By the Book column, you say: “The ability of literature to weave long, symbolic threads through a story enables us to see the flow of our lives from a more meaningful perspective,” How does this apply to The Tunnel?

A.B.: When we are living, we can’t put our life in a frame. Literature is taking a piece of life and putting it in a frame—the beginning, middle and then the end and this makes it meaningful. Literature enables us to make life meaningful because it has a structure. Life is all the time moving like a stream.

At 84, Yehoshua says he no longer feels “a duty” to write. Yet clearly still has something to say. He recently completed a novella, The Unique Child, about a 12-year-old girl; the rights were recently bought by an American publisher.