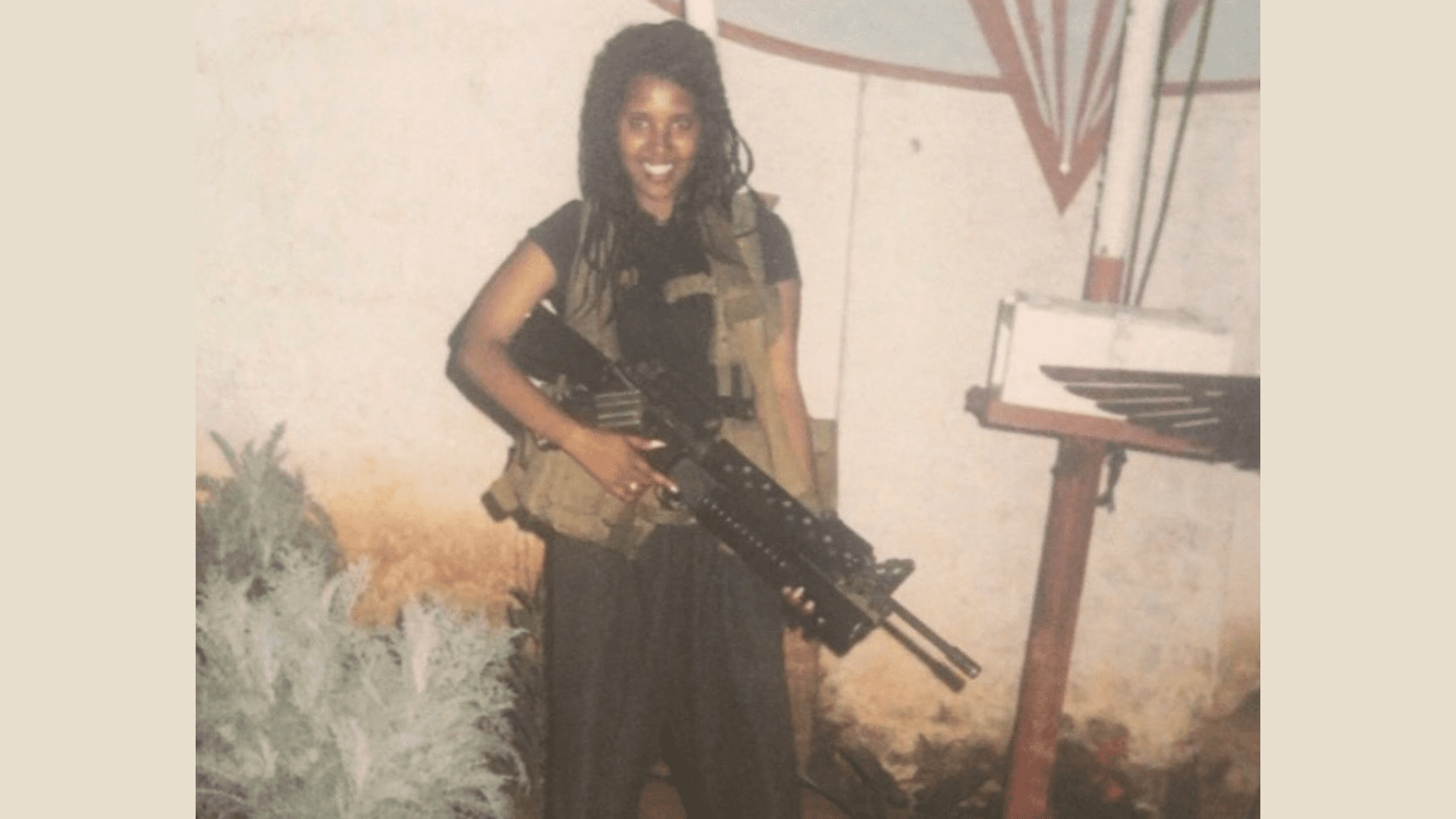 Mazi Melesa Pillip is a firm believer in hard work. It is in every fiber of her being and it is not an uncommon trait in immigrants like her nor the millions of others who have come to American shores seeking a better life for themselves and their families.

Pillip is such a strong proponent of a solid work ethic that during much of her first campaign for Nassau County Legislator this fall, she was pregnant with identical twins (her sixth and seventh children) all the while showing up to speak at synagogues on Shabbat and visiting local businesses impacted by COVID-19 in her northwest Nassau district.

Her tenacity paid off. On election night, Tuesday, November 2nd, while other results around the county were still in flux, Pillip, 42, pulled off a stunning upset, unseating a three-term Democratic incumbent, Ellen Birnbaum. Sometime in between, she delivered the twin girls, bringing the size of her nuclear family to nine.

After leading Birnbaum by more than 2,000 votes on election day, Pillip’s lead held by 944 votes out of more than 15,000 votes cast (a 53-46 percent split). Her win was one of many big surprises on election night, which included flipping the offices of the County Executive, District Attorney, and Comptroller – all from Democrat to Republican. In January, Pillip will take office as a history-making public official – the first Ethiopian Jewish legislator in the 19 seat body.

She attributes her win not only to her own hard work, but to the teamwork among the other Republican candidates throughout the County, and to the resonance of issues like protecting small businesses, safety, and security.

“Safety is big deal in Nassau County,” Pillip said. “Supporting the police. I support the police. We want safety for our kids … fighting anti-Semitism and any kind of hate. And lower taxes as well.” 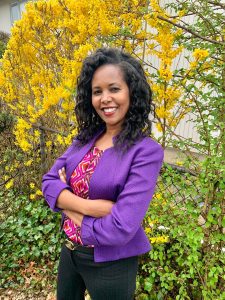 Born in Ethiopia in 1979, Pillip’s parents were farmers in a town called Mojo, about 50 miles southeast of Addis Ababa. In May 1991, during “Operation Solomon” – a secret airlift orchestrated by the Israeli government under the late Prime Minister Yitzhak Shamir, the family was among the 14,500 Ethiopian Jews who moved out of Africa to the promised land during Shabbos and under the cover of darkness.

“The operation took place in the middle of a civil war where Israel and [the United States] had an agreement for a cease-fire with the Ethiopian government to allow Jewish people to go out because we were in danger,” said Pillip.

Pillip, her parents, and her three sisters made Aliyah that night, and then she spent the next 13 years in Natanya, where she was active in civic engagement, chairing the National Ethiopian Student Organization at school. She put in her mandatory Israeli Defense Forces service in the rugged paratrooper unit as a gunsmith.

She then went on to study at Technion-Israel Institute of Technology in a joint venture with Haifa University, where she received her undergraduate degree. Pillip offers tremendous praise to the Israeli government for giving her a free education because the country “realizes that in order to have this community, in order to close this gap between the two societies, you have to do that through education.” That allowed her to seek out a better life and – ultimately – to live the American dream. 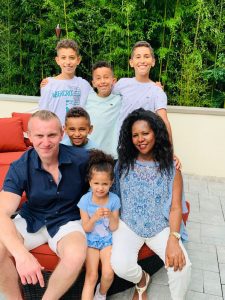 In Haifa, she met Aldabert Pillip, a Ukrainian Jew who was there studying medicine. “We had a great connection,” she said. Following the completion of their studies in 2004 (she received an executive master’s degree in Diplomacy and Security at Tel Aviv University), the couple moved to the United States, where his parents were already living. Her family remains in Israel but came to New York for election day this year.

“They wanted to experience an American election,” said the proud daughter. “They were very happy, they were amazed and very proud.”

When she arrived in the United States, Pillip put her stamina to the test while her husband finished his medical training. Eventually settling in Great Neck, an affluent neighborhood with a growing immigrant community (largely Persians) and a plethora of kosher restaurants, Pillip worked for the North American Conference on Ethiopian Jewry, a 40-year-old non-profit organization founded to help Ethiopian Jews survive and thrive in Ethiopia and Israel. She also worked with the United Jewish Communities (now the Jewish Federations of North America) and a group called “Israel at Heart,” where she spoke to groups trying to show the “true face of Israel.”

“Israel is not just white people,” Pillip said. “Israel is a mix of cultures and colors” and she wanted to impart that to American Jews and non-Jews alike.

All of that experience in advocacy work, coupled with a strong desire to make her hometown a better place for her children, led her to dip her feet in the waters of local politics in Great Neck.

She said, “In life, there are two types of people – people who complain … and people who take action.”

So Mazi Pillip took action. After she realized how unhappy she was with the slate of elected leaders in her community, she became involved in the 2015 race for mayor, working to elect another political newcomer – and fellow immigrant – Dr. Pedram Bral. Mayor Bral immediately put Pillip on the village’s architecture review board and saw how hard she worked on it.

“Mazi is the epitome of the American dream,” said Mayor Bral. “Throughout her journey as a refugee and her services in the Israeli Army paratrooper unit, until today she has kept her humility and stayed connected to her community and her Jewish faith. I am certain that she will help lead her district and Nassau County to a much brighter future.” 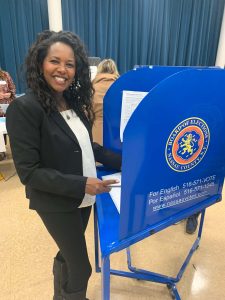 Eventually, spurred into action by COVID-19 and the rise of antisemitism in the U.S., Pillip – the mother of mixed-race children – jumped at the chance to run for County Legislator with the support of Bral, County Republican Chairman Joseph Cairo, and her family. She believes we have a responsibility to make sure children are raised “with confidence” and in a safe place where they can grow up to do what they want to do in life.

“Each one of us has the potential to grow and to become somebody that we want and to achieve our dreams,” said Pillip.

Ross M. Wallensten is a public affairs and communications professional who has been published in the The New York Daily News, Buzzfeed, The Huffington Post, PR Daily, O’Dwyer’s, The Long Island Press, and The Queens Courier. Find him on Twitter at @RossWallenstein