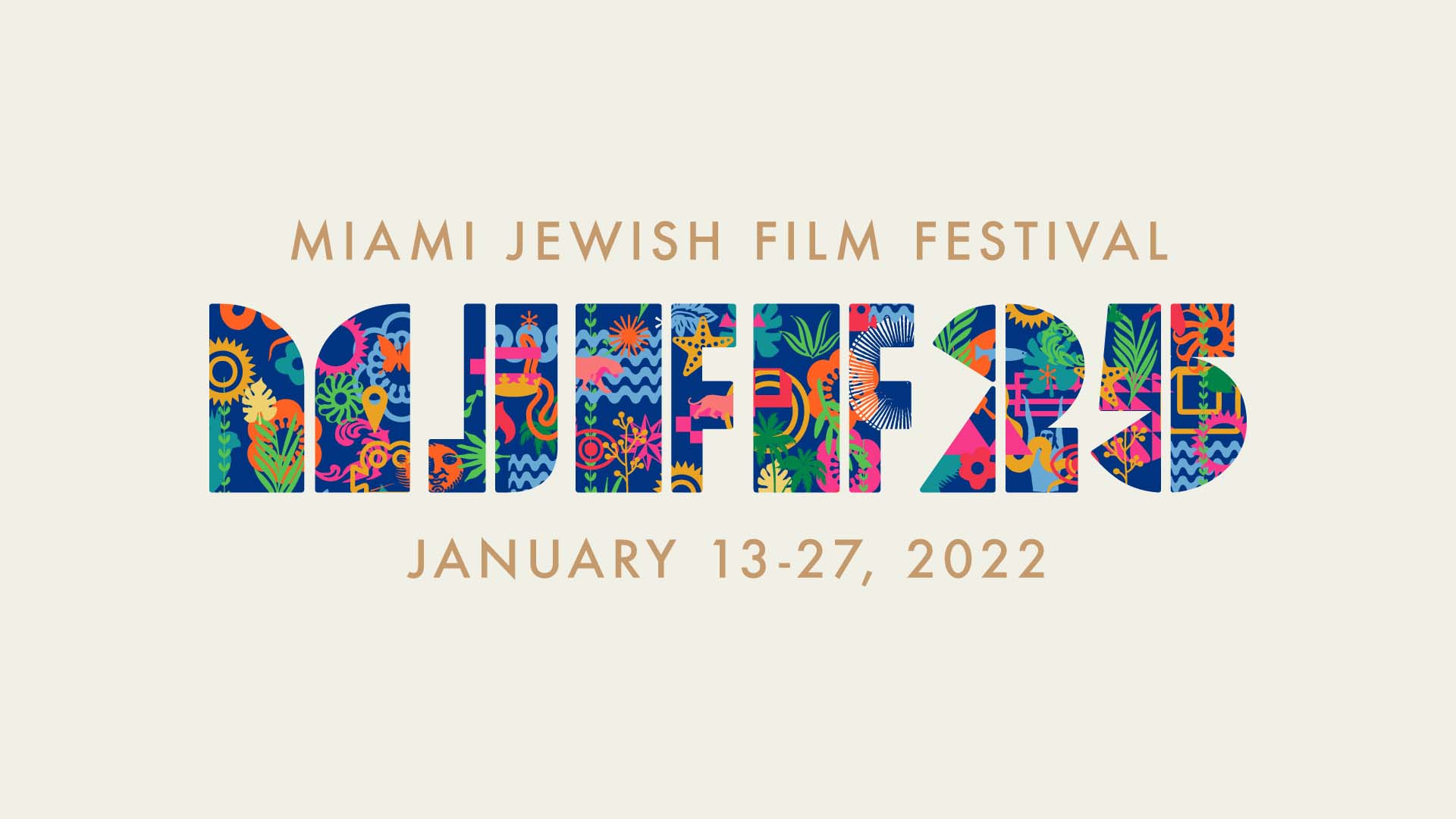 Miami kicks off the new year with glorious Jewish cinema. From January 13 to January 27, the annual Miami Jewish Film Festival (MJFF), the largest Jewish film festival in the world, will be kicking off its silver anniversary with a record-breaking 148 films from around the world. Celebrating its 25th anniversary, the Miami Jewish Film Festival will also be featuring an extensive live program that will consist of pop-up outdoor screenings across Greater Miami at various locations, including Miami Beach, Coral Gables, North Miami-Dade, and others.

This year, with special attention to the 25th milestone, the film festival is doing everything to ensure that the community enjoys a wide variety of Jewish content, using hybrid formatting as a way to continue the engaging legacy of the film festival. By committing to the innovative hybrid programming, MJFF will bring Jewish cinema into the living rooms of local Miami residents endeavoring to make its film slate as widely accessible as possible by providing its entire virtual program for free. Virtual screenings will be hosted on Eventive and will be geo-locked to maintain the integrity of the Miami brand. 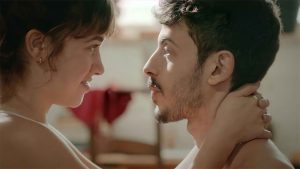 All Eyes Off Me – Winner of the Best Israeli Film and Best Actress awards at the Jerusalem Film Festival, Hadas Ben Aroya’s All Eyes Off Me is an unpredictable, unnerving, and quietly exhilarating cinematic experience, channeling HBO’s Euphoria via Richard Linklater’s Before Sunrise trilogy.

To celebrate the Miami Jewish Film Festival milestone 25th edition, it has partnered with the digital streamer ChaiFlicks to highlight some of the festival’s most acclaimed and noteworthy movies from years past. Films included in this anniversary program are 1945, Dough, Fanny’s Journey, The Women’s Balcony, and My Polish Honeymoon, which will be presented for free on MJFF’s virtual program courtesy of ChaiFlicks’ extensive film library.

In an interview for the local Miami New Times newspaper, Executive Director of the MJFF, Igor Shteyrenberg, shared excitement for the 2022 festival experience. “The films this year are enriched by inexhaustible curiosity and a fearless desire for adventure,” Shteyrenberg said. “They prove that cinema continues to illuminate and inspire and provides light through the darkest times, and the ability to lift our spirits.”

MJFF will also launch a new section of screenings and premieres solely dedicated to Accessibility+Inclusion cinema, showcasing films and stories that highlight the diversity and commonality of the human experience, particularly raising awareness on the lives, stories, and artistic expressions of people with disabilities. Among the eight films featured in this unique program, highlights include the US premieres of the music-themed documentaries Just As I Am and Little Axel, the international premiere of the inspiring Israeli film A Reason to Live, and the premiere of the award-winning French drama The Specials, directed by Olivier Nakache & Eric Toledano (The Intouchables) and starring Vincent Cassel. 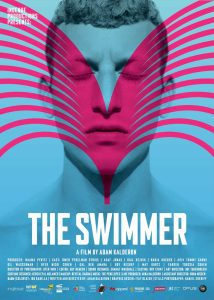 The Swimmer: Sees the discriminative tendencies in sports against LGBTQ people, and how a sportsman learns to accept and love himself despite that.

The Next Wave Competition, juried by 21-35 year-old filmmakers and a classic trademark of the MJFF, will be premiering Converts and Shoah Ambassadors, two films that trace personal journeys of Gen-Zers, All Eyes Off Me, a triptych portrait that explores sexuality and love among Israeli youth, Charm Circle, an intimate portrayal of an Jewish family, the gay romantic drama The Swimmer, and the much awaited Jane by Charlotte, a personal and familiar documentary of Jane Birkin told by her daughter Charlote Gainsbourg.

Another landmark inauguration this year will be the launch of the “Yiddish and Jewish Cinema Between Two Worlds,” a program that aims to celebrate and honor the legendary and historic era of silent classic cinema. MJFF commissioned local artists and musicians to compose original film scores that complement the films and will be performed live alongside new restorations of classic Yiddish and Jewish silent films such as Broken Barriers, Jewish Luck, and Hungry Hearts. These films will be celebrating their centennial anniversary. From synth musicians to rock bands to folk singers, South Florida artists have contemporized invaluable onscreen history that captures the vitality, vibrancy, and vivacity of Jewish life and culture.

The Miami Jewish Film Festival will start its two-week run on January 13 until January 27. The festival and its programs are made possible by The Knight Foundation, The Besty, and the National Center for Jewish Film.